Edible Oils are an integral part of any form of cooking and cuisine. The role of oils cannot be overlooked in a sumptuous meal. Although there is a lot of hue and cry about the adversities of oil consumption, yet consuming it in moderation is essential to the human body. There are some recipes which taste best with a particular type of oil only. Christmas is marked by certain dishes, which are a must have in Kolkata. Roast turkey, Pork chops, Risotto and Lasagna to name a few.
Lets dig in…
Roast Turkey is a signature dish marking the onset of the festive season in many countries, in Kolkata however roast turkey is served mainly on Christmas by many classic eateries.
Roasted turkey originated in England during the reign of King Henry the VIII, as a substitute for cows and hens, since both could not be killed for their milk and eggs respectively. Hence, came the turkey to the table and made history. As it was large, it met the requirement of a full family and at the end of the meal everyone was satiated. The cooking process of turkey requires oil. Although olive oil was used in the original recipe, in modern day Kolkata, any vegetable oil can be used as a substitute.

Pork Chops
Another traditional Christmas recipe popular in Kolkata are pork chops. Although pork consumption is limited in Kolkata, however the recipe has been well embraced by certain communities and is cooked in vegetable oil as well as in butter. 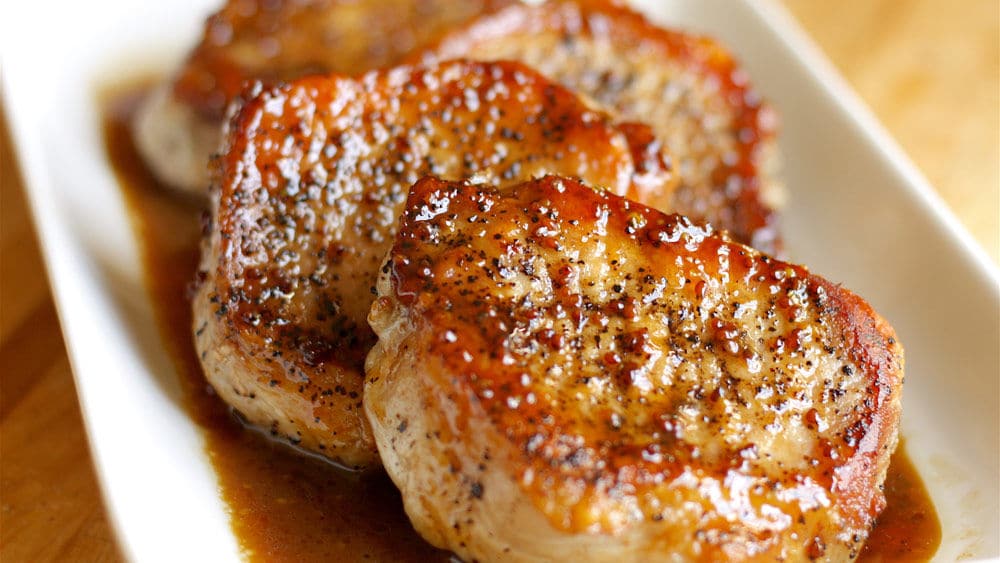 Christmas Risotto
Another dish to reckon with in Kolkata, is the  risotto, cooked with lemon and shrimp to add to the fervour of the festive season. The use of oil in this dish is limited, but cannot be eliminated. The use of sesame oil, as an alternative to olive oil in this recipe adds a distinctive flavour to the dish. 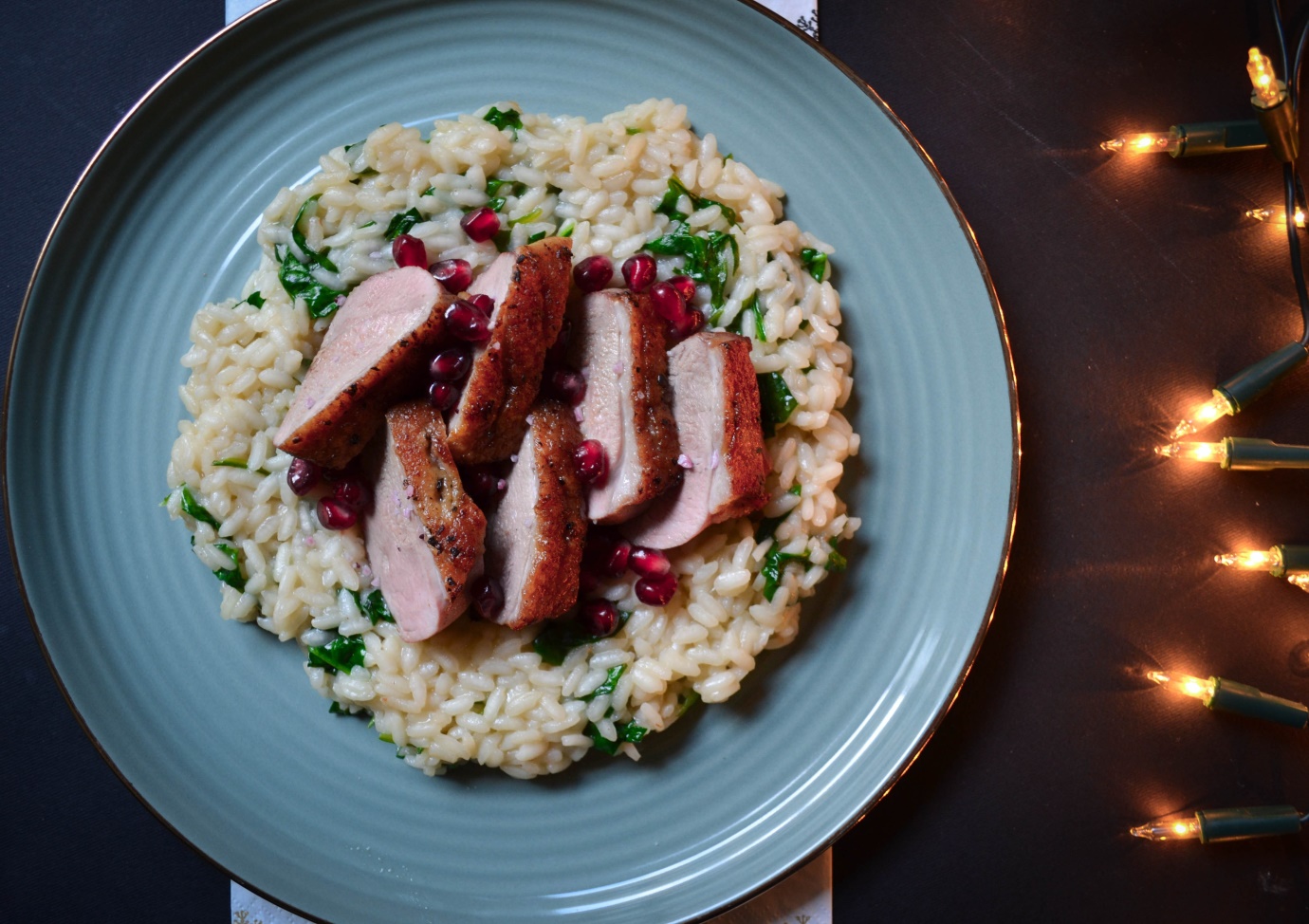 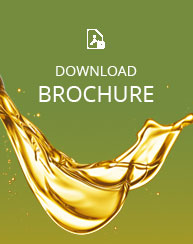